“Coach” David Daubenmire, and his church, Pass The Salt Ministry, first came across our radar in June of 2019, when they came to Albany Oregon to disrupt a Pride celebration. There, church members physically and verbally assaulted several of the pride attendees, including young children.

It was after this incident that we learned about David’s long history of hate. He first entered the public eye in the late 1990’s when he was employed by London high school as a football coach. He was caught up in an ACLU church & state lawsuit after forcing students to pray during practice and games. He used the press he received to found Pass The Salt Ministries in 2003. The ministry, and its militant wing ‘The Salt and Light Brigade’, spend their time traveling around the county to threaten and attack people who don’t conform to their niche interpretation of Christianity.

The beliefs of David and his followers range from the expected to the absurd. They are ardent supporters of Donald Trump and other right-wing politicians. They are virulently anti-Muslim, anti-gay, and anti-women’s-rights. Their brand of fascism is particularly insidious because they hold many opinions in common with main-stream conservatives, which are used to draw unsuspecting boomers into a cult full of bizarre lies and hateful bigotry.

Pass The Salt Ministries / The Brigade:

A group photo taken at Pass The Salt’s ‘All Hands On Deck’ event in Thornville, Ohio on 6/15/19

Pass The Salt Ministries was founded to “encourage the Body of Christ to step into the cultural war” [https://coachdavelive.com/brigade]. The group is predicated on a Christian dominionist worldview, and spreads hateful rhetoric wherever it goes. Its persistent bigotry and homophobia have earned it the designation of ‘hate group’ by the Southern Poverty Law Center. David acts as the mouthpiece of the organization, and preaches racism, sexism, and homophobia through goofy football metaphors.

The church gains press, followers, and donations by inserting itself into popular discourse and leeching onto headline news. Instances of this include: Protesting the euthanasia of Terri Schaivo, vocally supporting alleged pedophile and rapist Roy Moore, and even running David in an incredibly unsuccessful congressional campaign. They see these cultural moments as opportunities to give their hateful worldview a larger platform, and cynically capitalize on them in order to get more attention and donations.

One of the key features of the ministry is the ‘Salt and Light Brigade’, a group of David’s followers who work with him to spread his hate. The members of this group often hold public events, where they harass, threaten, and provoke marginalized people. It is common for them to protest at pride celebrations, abortion clinics, mosques, and numerous other places where they aren’t welcome . 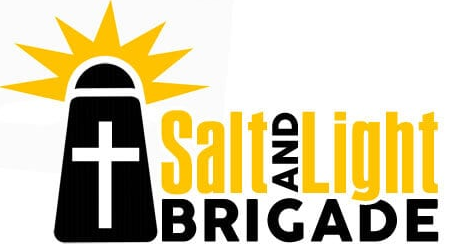 The Salt and Light Brigade’s logo

The Brigade is broken into three bootlickingly named components:

-The “Infantry” works behind the scenes to subversively sway opinion in favor of the group. They circulate petitions, call officials, and otherwise influence the ‘powers that be’ to their position.

-The “S.W.A.T. (Spiritual Weapons And Tactics) Team” is the direct action wing of The Brigade. They are the ones who disrupt events, and bring the church’s hate onto the streets.

-The “Air Force” is by far the strangest of the three divisions. It is a group of ‘Prayer Warriors’, who pray to heaven with the intention of weaponizing their god’s will against the enemies of the church.

The Brigade’s events are listed publicly on the church’s website at https://coachdavelive.com/brigade, and present an good opportunity for antifascists in those areas to do what they do best (wink).

Chapters of the Salt & Light Brigade have been identified in  Ohio, Pennsylvania, Texas, Wisconsin, and Oregon.

The Church has, for years, spent its time traveling around the country hosting ‘huddles’, and ‘scrimmages’. These huddles are part sermon and part training. They feature speeches from David, and other religious figures, often local pastors. They also contain sections where they train attendees to protest and engage in direct action. Occasionally, the huddles are more militant in nature, and have featured firearm and survivalist trainings. 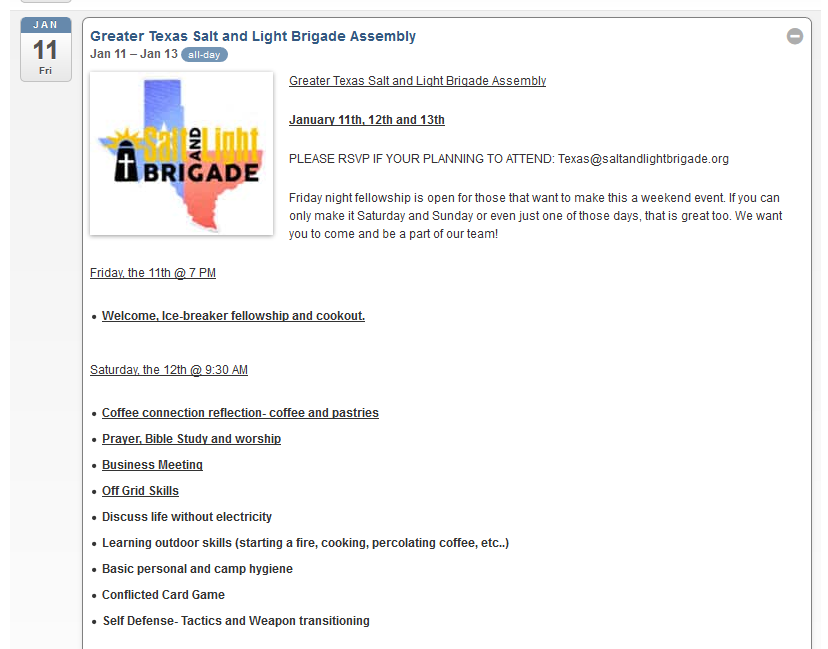 An event posted on coachdavelive.com that advertises weapons and survival skills workshops.

The ‘scrimmages’ usually occur after the huddles at a location close to that of the earlier event. They are an opportunity for the participants to join David in direct action. They usually involve protesting an abortion clinic, a queer space, or a church whose teachings they disagree with.

An example of the way this system works is their aforementioned disruption of a Pride celebration in Albany, Oregon. David and a group of his followers gathered for a huddle on the property of Tim Tubra on June 21st, and on the 22nd, they traveled a few miles to Albany, where they proceeded to harass and attack the Pride attendees. 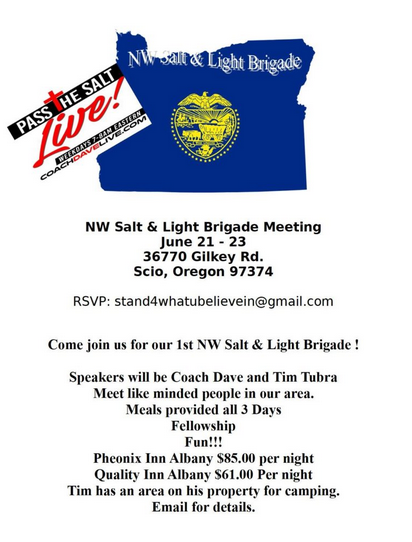 A flyer for the ‘Huddle’ in Scio Oregon. 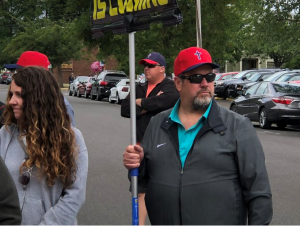 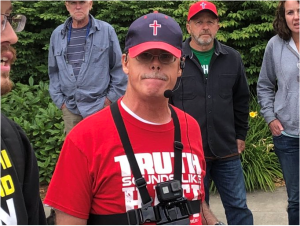 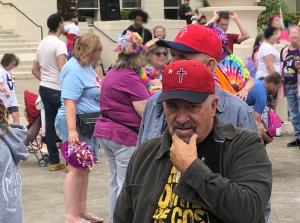 Dave Daubenmire and Brigade members disrupting a Pride celebration in Albany, OR 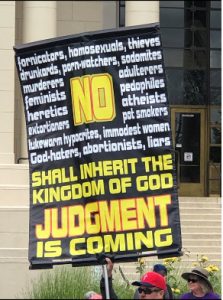 The organization fundraises through Patreon, and on their website through Stripe. They evidently make a lot of money this way, as in 2016, they reported nearly $250,000 in income.  They also sell merchandise on their website via WooCommerce.

Members of the church and the brigade can often be identified by their distinctive red and blue baseball caps (pictured below) that feature a cross on the front, and the phrase ‘CoachDaveLive’ across the back. They also frequently wear shirts from the CoachDaveLive store, some of which are pictured below. 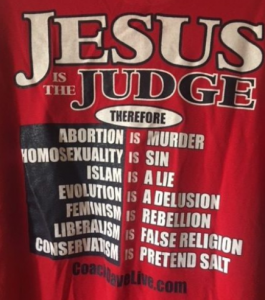 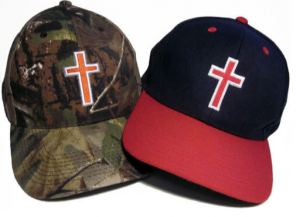 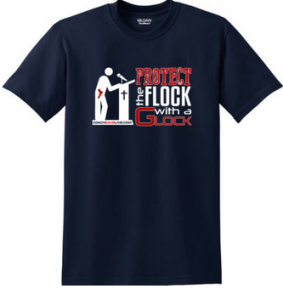 A selection of the merchandise sold on Pass the Salt’s WooCommerce Store. 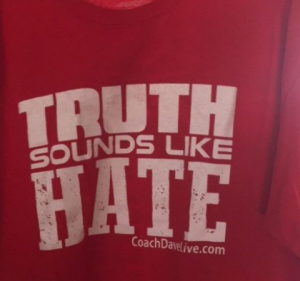 Daubenmire is also the head of a group called Minutemen United, a group of dominionist Christian pastors that struggle against a perceived excess of tolerance in American Christianity. The organization’s primary functions seem to be disrupting the services of churches that they deem too accepting of LGBTQ+ people, writing nonsensical tirades on their outdated website, and posting egregious boomer memes on their facebook page. The Minutemen seem to be one of the least active of David’s projects, but they maintain an active internet presence and semi-regular radio show. 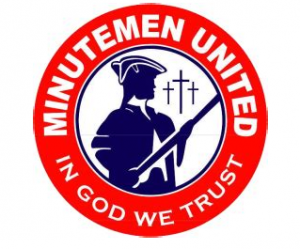 The logo of Minutemen United

David also hosts a daily podcast that he uses to broadcast his hateful screeds in front of a green screen football stadium backdrop. Nearly every hour of the broadcast is full of homophobia, racism, antisemitism, and incoherent yelling about the devil.

Highlights from his show include: 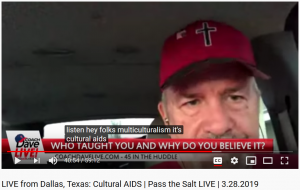 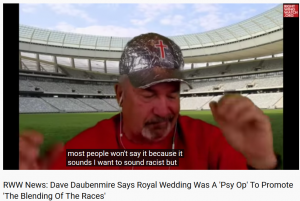 If you have to start your sentence with “I don’t want to sound racist” you are definitely racist. 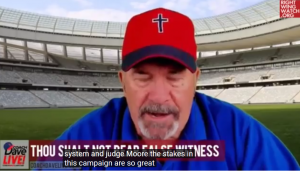 Defending the pedophilia of Roy Moore 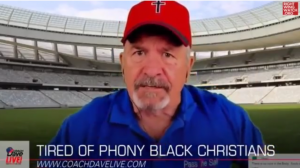 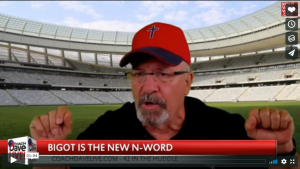 An eerily similar sentiment to what was painted on the back of Jimmy Marr’s truck when he fucked around and found out in Corvallis last December. 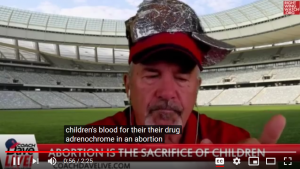 Where to even begin with this one?

There are hundreds upon hundreds of hours of this content, and it is all batshit crazy. If you feel the need to subject yourself to any more of his bile, archives can be found on Youtube and on his website.

Daubenmire’s 37 y/o son Zachary is a sex offender. He was arrested and convicted for the possession of child pornography in 2007 while he was living at home with his family. The pornography was discovered on the family’s home computer, which was also presumably used by David and his wife Michelle. Daubenmire, despite being vocally anti-pornography, and constantly claiming that LGBTQ+ people are pedophiles, publicly defended his son, and asked for lenient sentencing, revealing his total lack of principle. He later used his connections to get Zachary a job at Weaver Law Offices, after the Ohio Supreme Court allowed Zachary to take the bar exam despite his felony conviction. 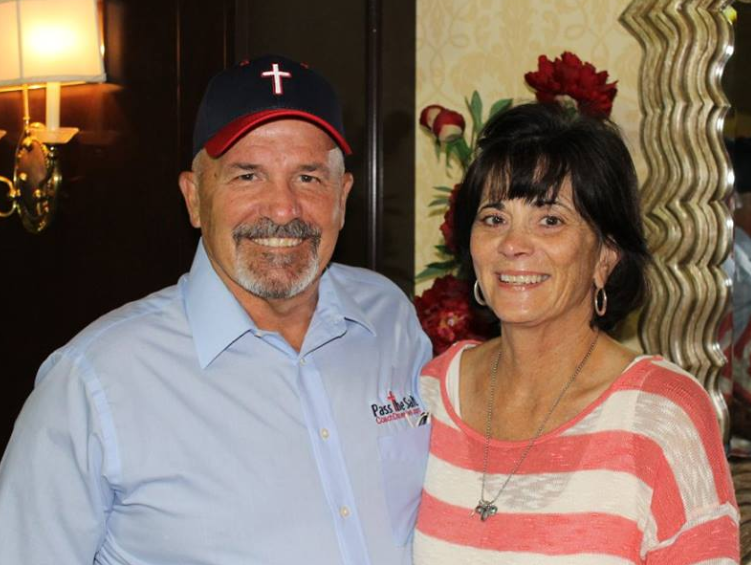 The following associates have helped organize public events with Pass the Salt Ministries. Their affiliation with Daubenmire is a huge aspect of each of their public personas. 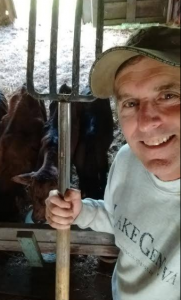 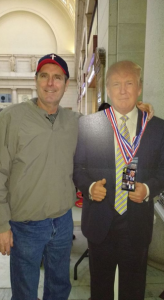 Tim Tubra is the leader of the Northwest Salt & Light Brigade chapter in Scio Oregon. Tim is a former pastor, who is best known for winning a high profile supreme court case against a church that he worked for. Tim is the person responsible for bringing the Salt & Light brigade to disrupt Albany pride. 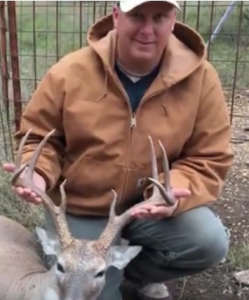 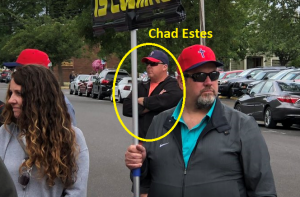 Chad and Michelle Estes are members of the Greater Texas Salt & Light Brigade, and Chad is listed as the host of many events on Pass the Salt’s website. They are the owners of Estes Ranch in Moody Texas, where many of these events are held. The Greater Texas Salt & Light Brigade frequently protests outside of abortion clinics, and has previously coordinated with Infowars. They are some of the most militant of Daubenmire’s followers, and Chad’s youtube channel is full of weapons training videos. 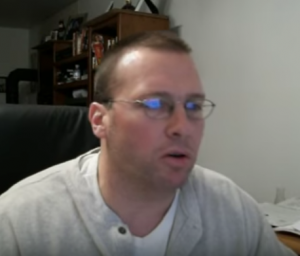 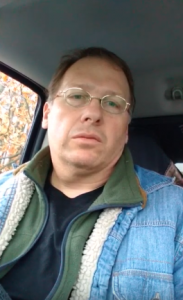 Bobby Lee is one of the leaders of the Pennsylvania chapter of The Salt & Light Brigade. He runs the youtube channel WakeUp508, where he posts long rants from the front seat of his car. He travels to many of the Brigade’s events across the country and documents them on video. 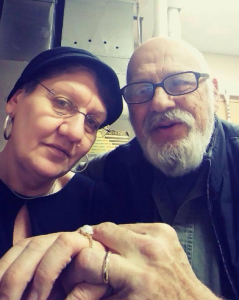 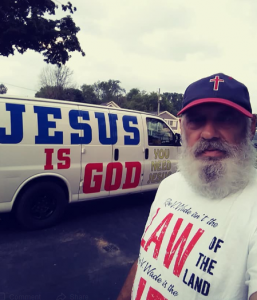 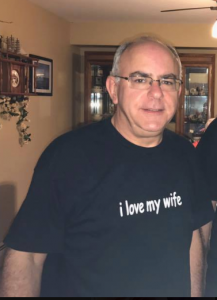 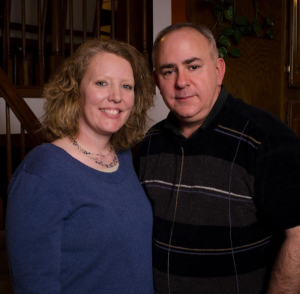 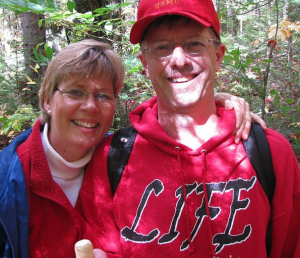 Mike and Pauline Heath are a christian dominionist power couple. They are members of the Salt and Light Brigade, but they also run Helping Hands Ministries out of their house in Chelsea Maine. Michael and Pauline each have their own websites, where they each write blogs. Both of their blogs feature constant themes of homo/transphobia, and constant attacks on people who get abortions.