Ryan Saxer is a neo-Nazi from St. Petersburg, Florida who operates under the name “Sean Battle”. He is a member of several fascist organizations. Before we discuss Ryan’s neo-Nazi organizing and affiliations, let’s detail how we found him.

Ryan has lots of different social media accounts. Some are for his public persona, Sean Battle, where he censors his face and tattoos, and one for his close friends where he posts pictures of his face. Sadly for Ryan, some of those close friends aren’t too happy with him going behind their backs, and decided to send those photos our way. We were able to verify that these photos were of the same individual by comparing them to posts on his Sean Battle account. 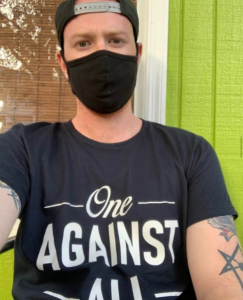 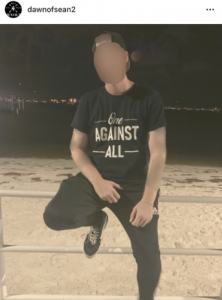 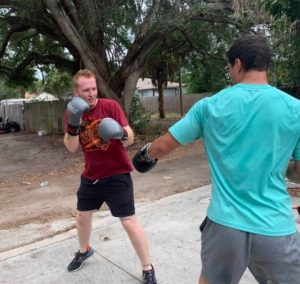 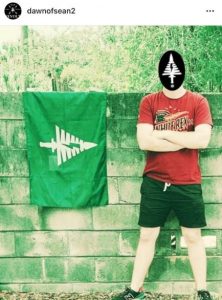 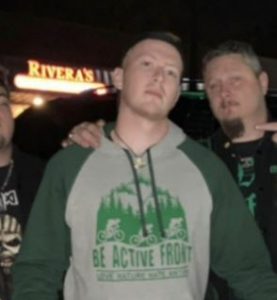 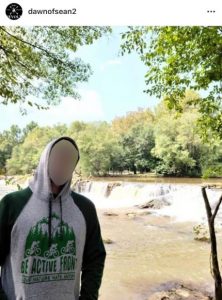 We were able to verify that the man pictured on the right is Ryan Saxer from this old Facebook profile that bears his name. 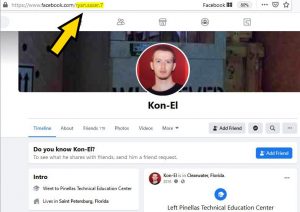 Ryan is the leader of the Florida chapter of Revolt Through Tradition(RTT). RTT is a white nationalist organization started by Michael Moura after the dissolution of Boston Free Speech. RTT’s organizing is centralized on the east coast, but there have been a notable instances of their propaganda popping up further west. Presently, their activity revolves around putting up stickers and physical training. 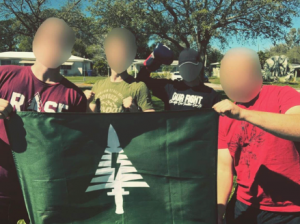 Revolt Through Tradition is modeled after, and is closely associated with, the Rise Above Movement (RAM). RAM is an extremely violent organization, whose members have committed numerous assaults. They were a major part of the Unite The Right protest in Charlottesville in 2017, and have been lionized in fascist circles. Ryan is also a member of RAM. He authored a communique for the group in January, and posts pictures of himself wearing their shirts.

A Rise Above Movement communique authored by Ryan 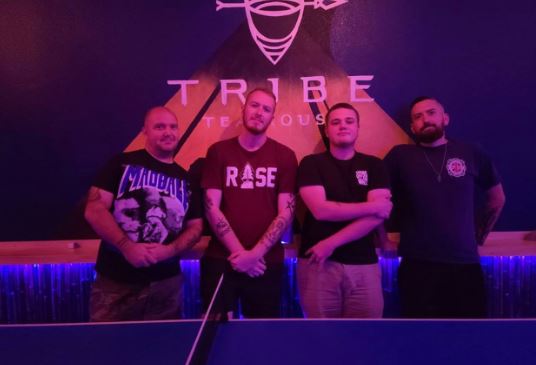 RAM and RTT are both closely associated with the new group, International Conservative Community (ICC). ICC is a massive coalition of fascist and far-right groups across the world that was started by RAM’s founder, Robert Rundo. RAM and RTT’s logos both appear on this wheatpaste orchestrated by ICC. 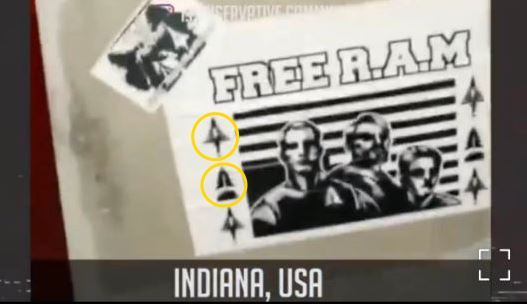 Screenshot from an ICC propaganda video 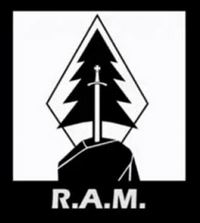 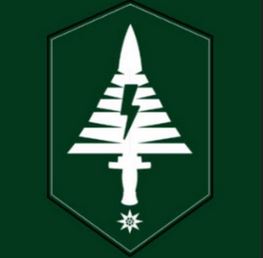 Groups that have participated in ICC demos include: RAM, RTT, Pro Patria, RME Crew, Tradition and Order, Action Zealandia, De Fria Sverige and more. So far, the organization’s activities have been limited to doing international solidarity campaigns with arrested RAM members and fascist murderer Kyle Rittenhouse. ICC demonstrations have been documented in 7 US states and 12 countries.  Ryan and the Florida RTT chapter posed with a RAM solidarity banner, and Ryan has advertised the group on his Sean Battle Instagram account. 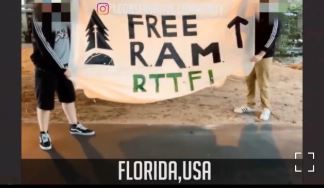 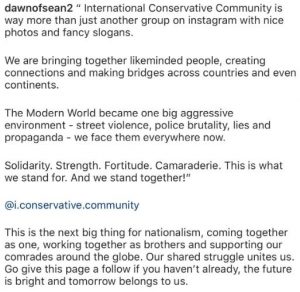 Currently, ICC’s activity is ostensibly benign. However, the formalization of white nationalist alliances across continents is incredibly concerning. We will continue to do work to document ICC in the future. We urge other antifascists investigating ICC to reach out to us with questions and information.

Ryan appears to be a member of the neo-Nazi group Patriot Front. Patriot Front is a rebrand of Vanguard America, the group responsible for the murder of Heather Heyer at the 2017 Unite the Right rally. Ryan can be seen sparring in propaganda posted by the organization this May. An uncensored photo from the same sparring session was sent to us by one of his former fiends. 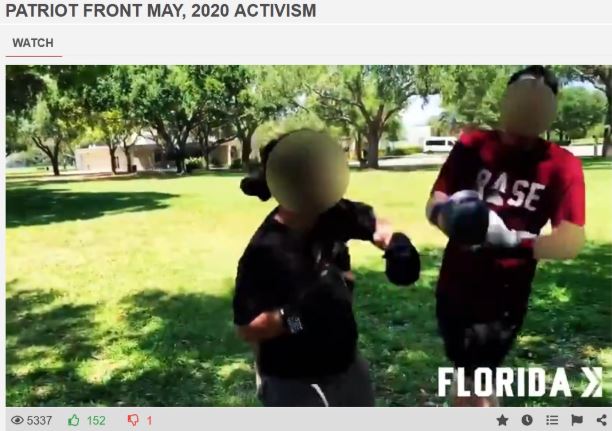 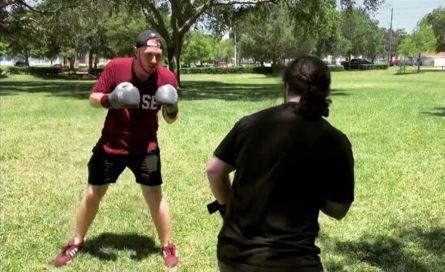 Through his pseudonym Sean Battle, Ryan authored several posts on a blog belonging to the white-nationalist clothing company Our Fight. Our Fight sold merchandise for numerous fascist groups and bands from the US and Europe. The organization grew out of The Right Brand, RAM’s official clothing line. As of 9/26/2020, the company rebranded to Will2Rise (cringe tbh). They are no longer selling merch for other groups, and seem to primarily be focusing on RAM branded shirts and outerwear. Ryan has dutifully served as a model for both Will2Rise and Our Fight.

Ryan modeling a hoodie sold on Our Fight. 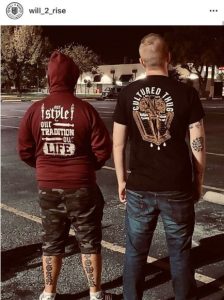 The articles Ryan wrote are generally bland and boring. They aren’t very creative, and are often filled with multiple long-winded quotes from Julius Evola and/or Oswald Mosley. We have come to the conclusion that, despite the image he likes to present, Ryan has never read political theory not written by these two men. One particularly interesting piece had him interviewing  Joshua Williamson, one of the subjects of our #PanzerDox series. 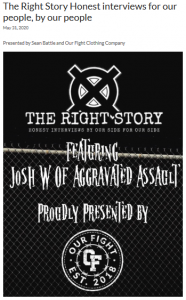 Ryan is a probate the Vinlanders Social Club, a violent bonehead(neo-Nazi skinhead) gang responsible for several murders.  Here, he can be seen wearing his probate shirt and posing with Vinlanders members including FL leader Donald Hansard. Don has a particularly violent history, and once went to jail for attacking a Cuban man and his child. 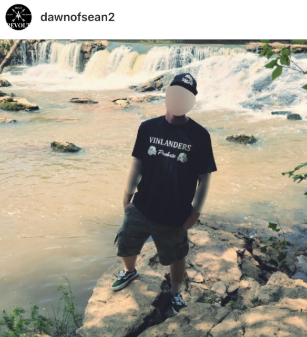 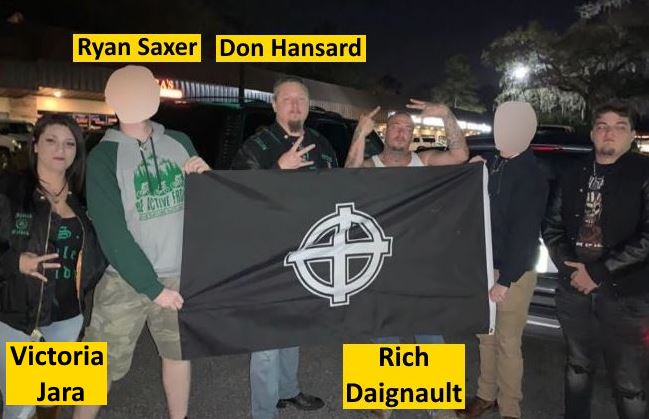 Ryan Saxer is also real good buddies with Ryan Ramsey, the region 4 representative of the Florida Libertarian party. Ramsey is a former member of neo-Nazi bonehead gang The Hated, and is a co-founder of American Guard, an incredibly violent fascist organization. 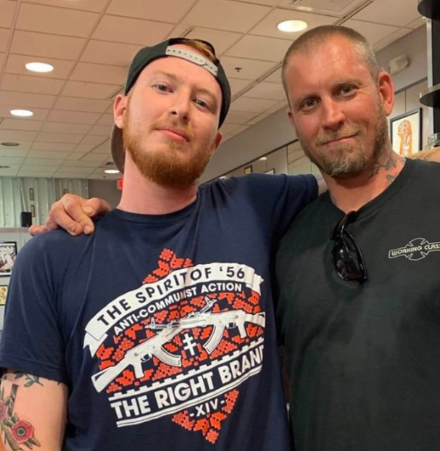 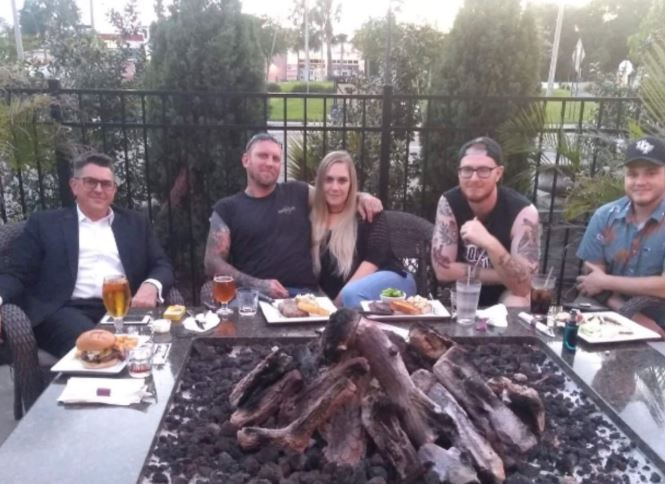 For some fucking reason, in addition to all of the above, Ryan is a member of the goddamn Freemasons. He is a part of St. Petersburg’s lodge #139, and their website lists him as a “Senior Deacon”. 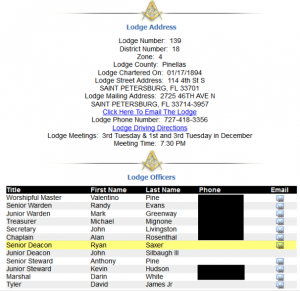 Ryan’s masonic affiliations come as something as a surprise to us, since most Nazis seem to believe the Masons to be an international Jewish conspiracy or whatever.  Interestingly enough, Ryan’s occult beliefs don’t stop there. He also reps Ordo Templi Orientus, an esoteric order dating back to the 1890’s. Here, he can be seen wearing the order’s symbol on a necklace. 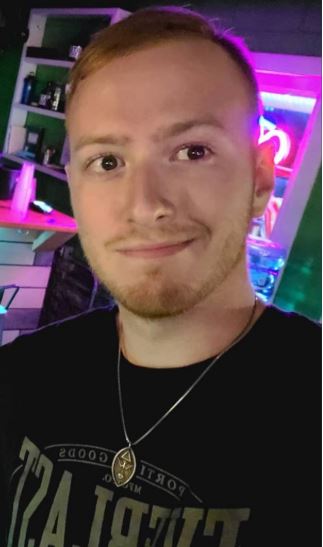 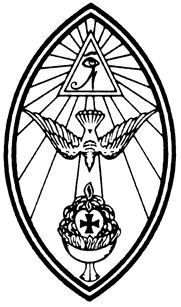 The Order’s most notable member is famed occultist Alister Crowley, the founder of the religion Thelema. Thelema and and Odro Templi Orientus are still closely related, which may explain why Ryan has a tattoo of the unicursal hexagram, one of the primary symbols used by Thelema. 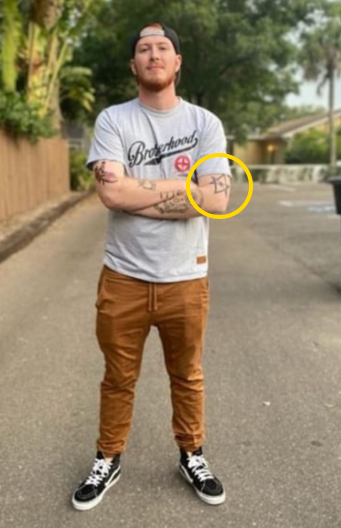 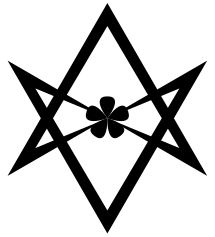 More details about Ryan can be found HERE.

If you have any more information about Ryan Saxer or his Nazi associates, please email us at CVAntifa@riseup.net.

Thank you to Atlanta Antifascists for their help with this article!