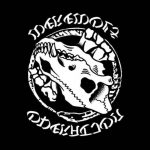 The End of Operation Werewolf

The following is a piece written by one of our members in late 2020. It was briefly circulated in Antifascist research spaces as a warning of potential fallout from Operation Werewolf’s 2021 dissolution with the intention of making Wolves affiliates higher research priority. Now, in the wake of the Denver shooting, and the murderer’s connections […]

Posted in General | Leave a response 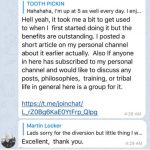 Intro: Luke Winchester-Kenna is a pagan neo-Nazi operating in Gloversville, New York. He is affiliated with several fascist movements and formations we have previously covered on this blog including Operation Werewolf, Wolf Brigade Gym,  and Militant Ruralism. We highly encourage you to check out the linked pieces as well as others we have authored on […] 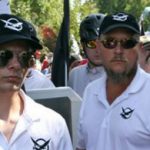 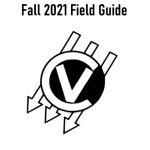 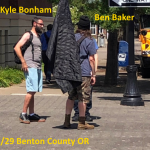 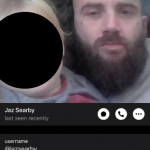 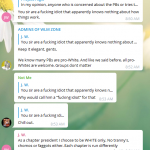 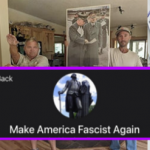 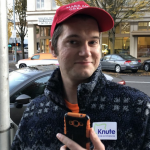